The Tarahumara, one of North America s oldest surviving aboriginal groups, call themselves Raramuri, meaning nimble feet and though they live in relative isolation in Chihuahua, Mexico, their agility in long-distance running is famous worldwide “Tarahumara Medicine” is the first in-depth look into the culture that sustains the great runners Having spent a decade in Tarahumara communities, initially as a medical student and eventually as a physician and cultural observer, author Fructuoso Irigoyen-Rascon is uniquely qualified as a guide to the Raramuri s approach to medicine and healing In developing their healing practices, the Tarahumaras interlaced religious lore, magic, and careful observations of nature Irigoyen-Rascon thoroughly situates readers in the Raramuri s environment, describing not only their health and nutrition but also the mountains and rivers surrounding them and key aspects of their culture, from long-distance kick-ball races to corn beer celebrations and religious dances He describes the Tarahumaras curing ceremonies, including their ritual use of peyote, and provides a comprehensive description of Tarahumara traditional herbal remedies, including their botanical characteristics, attributed effects, and uses To show what these practices and the underlying concepts of health and disease might mean to the Raramuri and to the observer, Irigoyen-Rascon explores his subject from both an outsider and an insider (indigenous) perspective Through his balanced approach, Irigoyen-Rascon brings to light relationships between the Raramuri healing system and conventional medicine, and adds significantly to our knowledge of indigenous American therapeutic practices As the most complete account of Tarahumara culture ever written, “Tarahumara Medicine” grants readers access to a world rarely seen at once richly different from and inextricably connected with the ideas and practices of Western medicine ”

2
Charles Taylor
The Language Animal: The Full Shape of the Human Linguistic Capacity

In seminal works ranging from Sources of the Self to A Secular Age, Charles Taylor has shown how we create possible ways of being, both as individuals and as a society In his new book setting forth decades of thought, he demonstrates that language is at the center of this generative process

For centuries, philosophers have been divided on the nature of language Those in the rational empiricist tradition―Hobbes, Locke, Condillac, and their heirs―assert that language is a tool that human beings developed to encode and communicate information In The Language Animal, Taylor explains that this view neglects the crucial role language plays in shaping the very thought it purports to express Language does not merely describe; it constitutes meaning and fundamentally shapes human experience The human linguistic capacity is not something we innately possess We first learn language from others, and, inducted into the shared practice of speech, our individual selves emerge out of the conversation

Taylor expands the thinking of the German Romantics Hamann, Herder, and Humboldt into a theory of linguistic holism Language is intellectual, but it is also enacted in artistic portrayals, gestures, tones of voice, metaphors, and the shifts of emphasis and attitude that accompany speech Human language recognizes no boundary between mind and body In illuminating the full capacity of “the language animal,” Taylor sheds light on the very question of what it is to be a human being

4
Ralph Penny
A History of the Spanish Language

This is a thoroughly revised, updated and expanded edition of Ralph Penny’s authoritative textbook, first published in 1991 As well as adding insights from recent scholarship throughout the text, Professor Penny has added a new chapter which discusses the nature of linguistic history, the concept of World Spanish, processes of convergence and divergence in Spanish, and the English/Spanish interface This edition also contains a glossary of technical terms, guidance on further reading, and suggested topics for discussion

In ancient Egypt women enjoyed a legal, social and sexual independence unrivalled by their Greek or Roman sisters, or in fact by most women until the late nineteenth century They could own and trade in property, work outside the home, marry foreigners and live alone without the protection of a male guardian 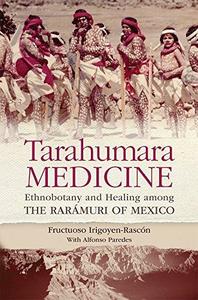 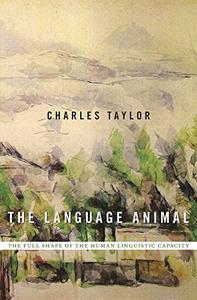 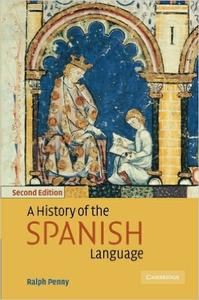 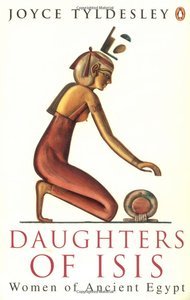 A History of the Spanish language.pdf
18.10 MB