1 There were eighty of them They were young, clever and cultivated; they were barely in their thirties when Adolf Hitler came to power

Their university studies in law, economics, linguistics, philosophy and history marked them out for brilliant careers 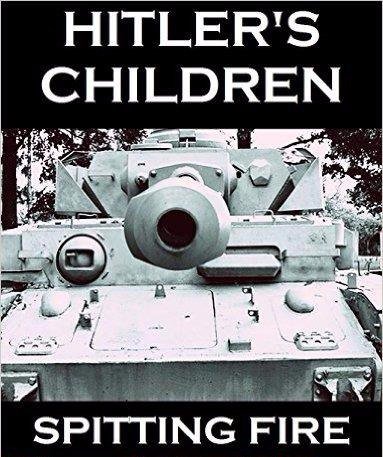 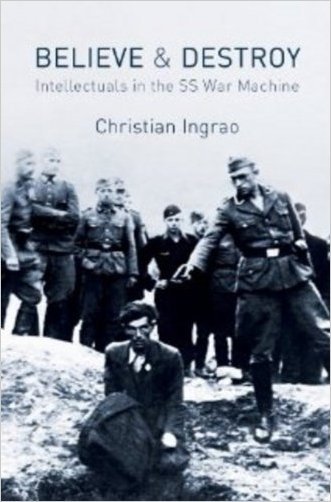