Featuring all-new 3D models built using data gathered by NASA and the European Space Agency, The Planets is an awe-inspiring journey through the Solar System, from Earth to Mars and beyond
Viewed layer by layer, planets and other objects in the Solar System are taken out of the night sky and presented on a white background, revealing every detail of their surface and internal anatomy in astonishing detail

Looking at planets, the Sun, hundreds of moons and thousands of asteroids and comets, The Planets includes timelines that chronicle all major Space missions, right up to the latest Mars rovers, and infographics that present fascinating facts about all planets and the Solar System in a fresh new way

2
Paul A LaViolette Ph D
Decoding the Message of the Pulsars: Intelligent Communication from the Galaxy

– Contains extensive analysis of pulsar data, revealing new ideas about the origins and functions of pulsars

In 1967, astronomers began receiving and cataloging precisely timed radio pulses from extraterrestrial sources, which they called pulsars These pulsars emit laserlike radio beams that penetrate through space much like searchlight beams Paul LaViolette, who has been researching pulsars for over 25 years, shows that while these pulsars have long been assumed to be spinning stars, the true nature of these radio sources has been grossly misunderstood

In Decoding the Message of the Pulsars, LaViolette shows that pulsars are distributed in the sky in a nonrandom fashion, often marking key galactic locations, and that their signals are of intelligent origin Using extensive scientific data to corroborate his theory, he presents evidence of unusual geometric alignments among pulsars and intriguing pulse-period relationships Equally compelling is the message LaViolette contends is being sent by these extraterrestrial beacons: a warning about a past galactic core explosion disaster that could recur in the near future

In his Atlas of Astronomical Discoveries, astronomy journalist Govert Schilling tells the story of 400 years of telescopic astronomy He looks at the 100 most important discoveries since the invention of the telescope Doing what Schilling does best, he takes the reader on an adventure through both space and time Photographs and amazing pictures line the pages of this book, offering the reader an escape from this world and an invitation to a world far beyond what the unaided human eye can detect

The main topics covered were as follows: the specification of nutation in the lAU system of astronomical constants; determination of forced nutation and nearly diurnal free polar motion from astronomical observations

This thesis considers the non-equilibrium and energy transfer processes involved in the evolution of astrophysical gases and plasmas Momentum-energy transfer in collisions of atoms, molecules and ions governs the evolution of interacting astrophysical gas and plasmas These collisions require an accurate quantum mechanical description and the work presented here develops a unified kinetic and quantum-mechanical model for this consideration The multi-scale computational approach implemented here takes into account non-thermal distributions of atomic particles and clarifies their role in the evolution of interstellar gas and planetary atmospheres As shown, the physical parameters of non-thermal distributions strongly depend on the differential cross sections of atomic, molecular and ion collisions Readers will find a detailed description of the energy relaxation of energetic atoms, produced in the interstellar gas by the solar and stellar wind plasmas Computation of the non-thermal diffuse background of energetic helium atoms in the heliosphere is also included for evaluation of the contributions from local and cosmic sources and analysis of related satellite observations Work involving modeling of energetic particle precipitation into planetary atmospheres and formation of the planetary and exoplanetary escape fluxes has been performed with very accurate cross sections, describing momentum-energy transfer processes with high precision Results of the Monte Carlo simulations, carried out for the Mars atmosphere at different solar conditions, can be used for analysis of observational data for Mars atmospheric escape and investigation into the history of Martian water 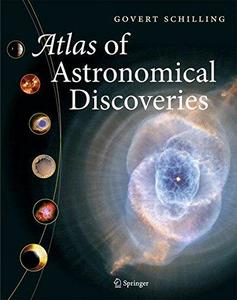 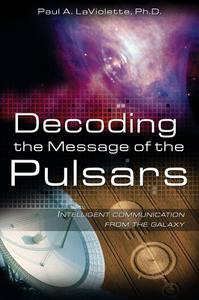 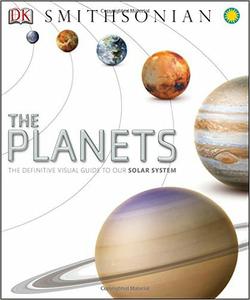 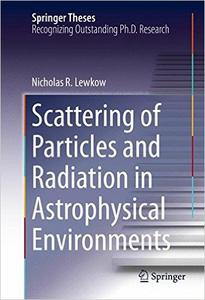 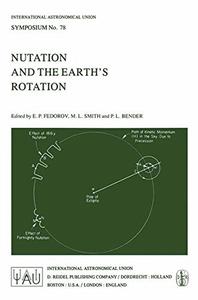