Info: One of François Truffaut’s most poignantly memorable films, Jules and Jim, adapted a novel by the French writer and art collector Henri-Pierre Roch. The characters and events of the 1960s film were based on a real-life romantic triangle, begun in the summer of 1920, which involved Roch himself, the German-Jewish writer Franz Hessel, and his wife, the journalist Helen Grund.

Drawing on this film and others by Truffaut, Robert Stam provides the first in-depth examination of the multifaceted relationship between Truffaut and Roch. In the process, he provides a unique lens through which to understand how adaptation works-from history to novel, and ultimately to film-and how each form of expression is inflected by the period in which it is created. Truffaut’s adaptation of Roch’s work, Stam suggests, demonstrates how reworkings can be much more than simply copies of their originals; rather, they can become an immensely creative enterprise-a form of writing in itself. 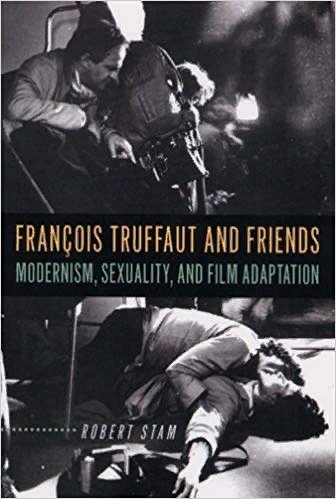