Book 3 Jack the Ripper – An Encyclopedia:

The encyclopedia includes a list of more than 100 witnesses and what each one saw, descriptions of the locations where the murders took place and the police officers involved in the investigations, contemporary newspaper accounts, and psychological profiles and physical descriptions of The Ripper In the final chapter, John J Eddleston, author of numerous books and articles on crime, reveals his own deductions about “whodunnit,” narrowing the list of suspects to one man

Throughout history, humans have pondered the question of their existence In nearly every society, part of the answer has included some form of god or goddess For the Mayans, one such deity was Ajtzak, who tried to create humans from wood; for the Yorubas of Africa, Shango controlled the thunder and lightning The Chinese of the Shang dynasty era worshipped Shang Ti Evil deities were also part of the answer, as in the case of the Kuvera, the Hindu chief of evil in the Vedic period, and Tu, the Persian or Islamic demon of fatal accidents All of the known ancient gods, many heretofore obscure or known only from mythological literature, are included in this exhaustive reference work The focus is on their origins, histories, and functions The people who believed in each deity are identified, along with alternate names or spellings both old and modern The descriptions that follow are of the functions, origins and physical nature of the deities Extensive cross references are provided for alternate spellings and names

Book 5 Part of the ‘Element Encyclopedia’ series, this is an A-Z of alternative history It helps you discover everything you wanted to know about secret societies like the Freemasons, the historical mystery of Atlantis, why King Arthur, Leonardo da Vinci and Hitler are key figures, plus conspiracy theories, forgotten sciences, and ancient wisdom mags 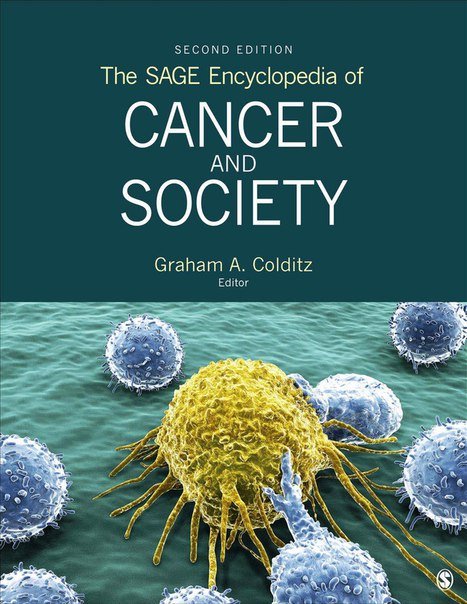 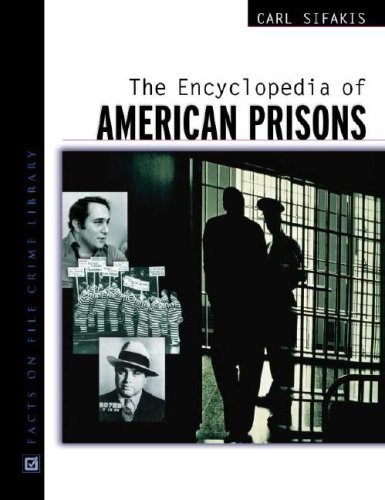 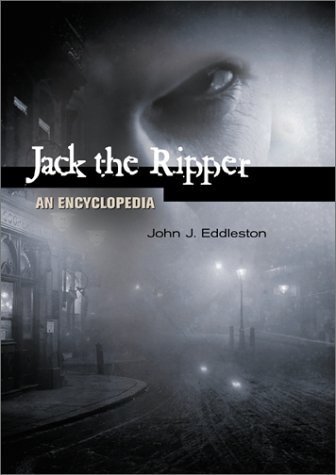 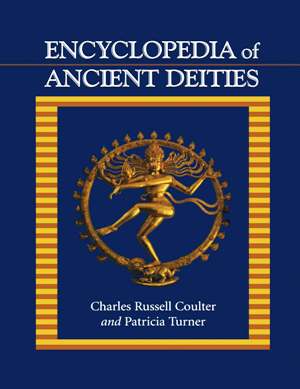 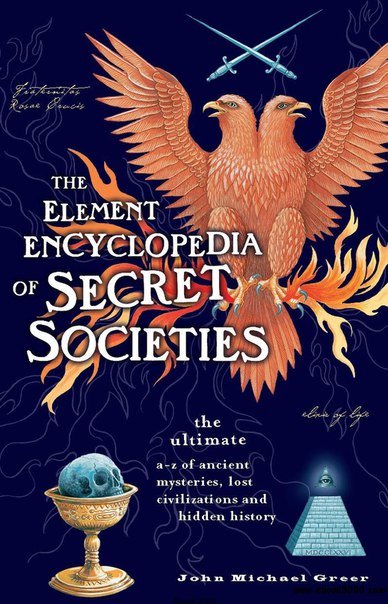