– China Condensed: 5000 Years of History and Culture (2016)
– China’s Quest: The History of the Foreign Relations of the People’s Republic of China (2016)
– The Property Tax in China: History, Pilots, and Prospects (Development and Governance)
– Psychiatry and Chinese History
– A Modern History of Hong Kong

1 About four to five thousand years ago, the fertile flatlands of the middle Yellow River slowly emerged and grew to what we know today as China Throughout the millennia, this civilisation has slowly evolved to be one of the world’s biggest economy to reckon with today This book is a quick introduction to China, with the major part being devoted to its long history The reader is taken on an insightful journey through the dynasties and learns first hand the major evolutionary changes in almost every aspect of China’s development, particularly in arts and culture

2 From its founding 65 years ago, the People’s Republic of China has evolved from an important yet chaotic and impoverished state whose power was more latent than real into a great power on the cusp of possessing the largest economy in the world

3 This monograph offers a detailed analysis of the creation, pilot implementation, and possible wide adoption of the real property tax at the local level in China Starting in 2003, as China’s economy gradually recovered from the Asian financial crisis that started in 1998, the real property market entered a period of rapid expansion, followed immediately by rampant speculation, rising housing costs, and official corruption Over the last ten years, the price of real property in most cities has more than tripled, especially in metropolitan areas In an effort to curb this, the government has instituted a number of property-market controls, including property tax pilot programs in Shanghai and Chongqing While this is the latest of a number of fiscal reforms, it is a very important one that carries with it the ability to change the landscape of public finance, intergovernmental relations, and local governance in China It represents a fundamental change in the provision of public services, the relationship between local governments and tax payers, and the status of localities in the government structure Taking a public choice perspective, the authors argue that the local property tax should be used not solely as a means of controlling housing prices but should be fully employed as a fiscal and budgetary institution that will contribute to mitigating multifarious socio-economic problems resulting from economic growth, rapid urbanization, and widening income disparity As this program is the first of its kind, so this book is the first detailed study of property tax in China; as such, it will appeal to researchers of public finance and public policy It will also be of great interest to policymakers in China and in other countries that are considering adopting or reforming their versions of the local property tax It fills the gap in a growing body of literature about the inner workings of Chinese economics and policy

4 This collection examines psychiatric medicine in China across the early modern and modern periods Essays focus on the diagnosis, treatment and cultural implications of madness and mental illness and explore the complex trajectory of the medicalization of the mind in shifting political contexts of Chinese history

5 From a little-known fishing community at the periphery of China, Hong Kong developed into one of the world’s most spectacular and cosmopolitan metropoles after a century and a half of British imperial rule This history of Hong Kong — from its occupation by the British in 1841 to its return to Chinese sovereignty in 1997 — includes the foundation of modern Hong Kong; its developments as an imperial outpost, its transformation into the “pearl” of the British Empire and of the Orient and the events leading to the end of British rule
Based on extensive research in British and Chinese sources, both official and private, the book addresses the changing relations between the local Chinese and the expatriate communities in 156 years of British rule, and the emergence of a local identity It ends with a critical but dispassionate examination of Hong Kong’s transition from a British Crown Colony to a Chinese Special Administrative Region
mags mags 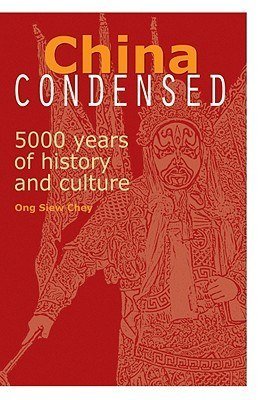 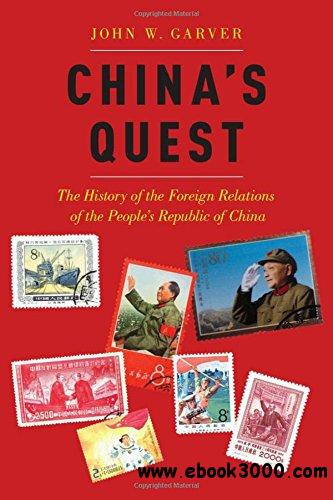 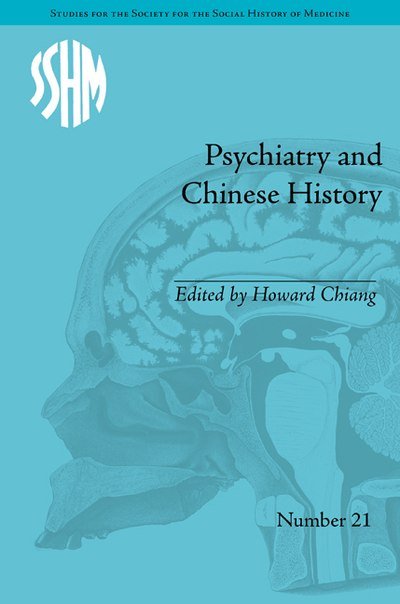 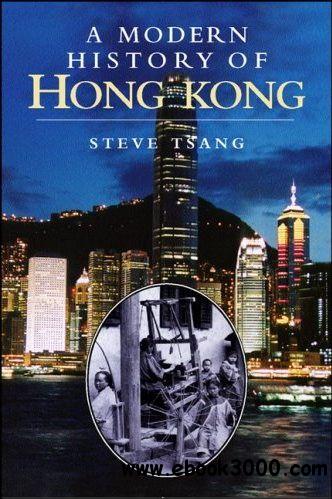