1
Dana C E Millson
Experimentation and Interpretation: the Use of Experimental Archaeology in the Study of the Past

In December 2008, a session on Experimental Archaeology was held at TAG in Southampton Although at first it seemed out-of-place to discuss a topic stemming from science at a theory conference, the contributions demonstrated that many of the best archaeological projects today are those which use methodology and interpretation from both the sciences and the arts The contributions from the session, which focus on sites and material culture spanning from the Mesolithic to the Late Medieval periods, are presented in these proceedings They range from the history of experimentation in archaeology and its place within the field today, to the theory behind ‘the experiment’, to several projects which have used controlled experimentation to test hypotheses about archaeological remains, past action, and the scientific processes we use Now that archaeology has moved beyond the focus of the Processual/Post-Processual debates of the 1970s and 80s, which pitted science against the arts, archaeologists have more freedom to choose how to ‘do archaeology’ The contributions to this book reflect this as problems are approached in creative ways, which move back and forth between science and theory in a hermeneutic fashion, and hypotheses are challenged and new theories formed The session proved successful in creating a venue for positive discussion between archaeological scientists and theorists and it is this optimism that these proceedings aim to capture

Dr Seymour Gitin is completing his tenure as Director and Dorot Professor at the W F Albright Institute of Archaeological Research in Jerusalem Much of his long career has been spent helping young scholars expand their contacts and hone their skills This volume is a collection of articles by some of the many developing scholars and Albright fellows with whom Sy has shared his time and knowledge Their appreciation shows in the quality of their articles, the breadth of their interests, and their dedication to Sy Gitin

The articles range from a discussion of tomb robbing in Palestinian areas, to a geographical analysis of the Shephelah region, to Islamic historical texts, to Israelite cult stands, to Middle Bronze Age burials In addition, there are several articles by former members of the Tel Miqne Ekron staff that draw on the finds from that site and further demonstrate Sy s willingness to mentor and to share the publication of the site s rich trove of materials

This book not only honors Dr Gitin by the willingness of fellows to contribute to the volume; it also expands our knowledge base of the southern Levant and shows that Material Culture Matters

The heyday of anthropological collecting on the Northwest Coast took place between 1875 and the Great Depression The scramble for skulls and skeletons, poles, canoes, baskets, feast bowls, and masks went on until it seemed that almost everything not nailed down or hidden was gone The period of most intense collecting on the coast coincided with the growth of anthropological museums, which reflected the realization that time was running out and that civilization was pushing the indigenous people to the wall, destroying their material culture and even extinguishing the native stock itself 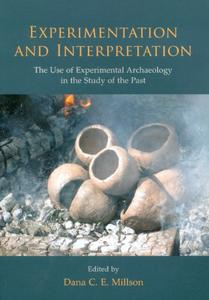 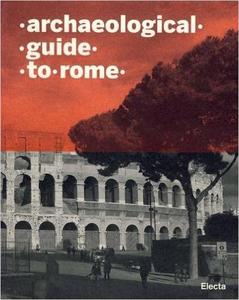 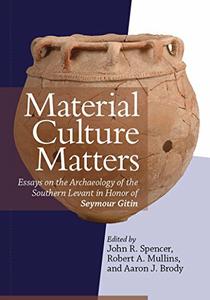 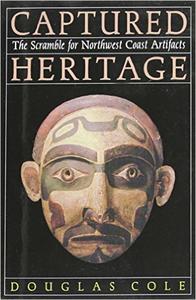 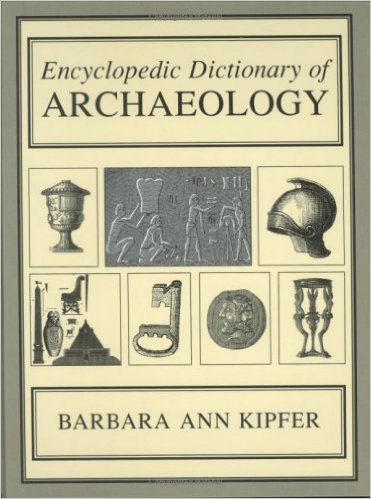